During rain events, water was intruding into a Church. The Church was concerned that damage had occurred to the roofing of the building, which was allowing rainwater into the facility. 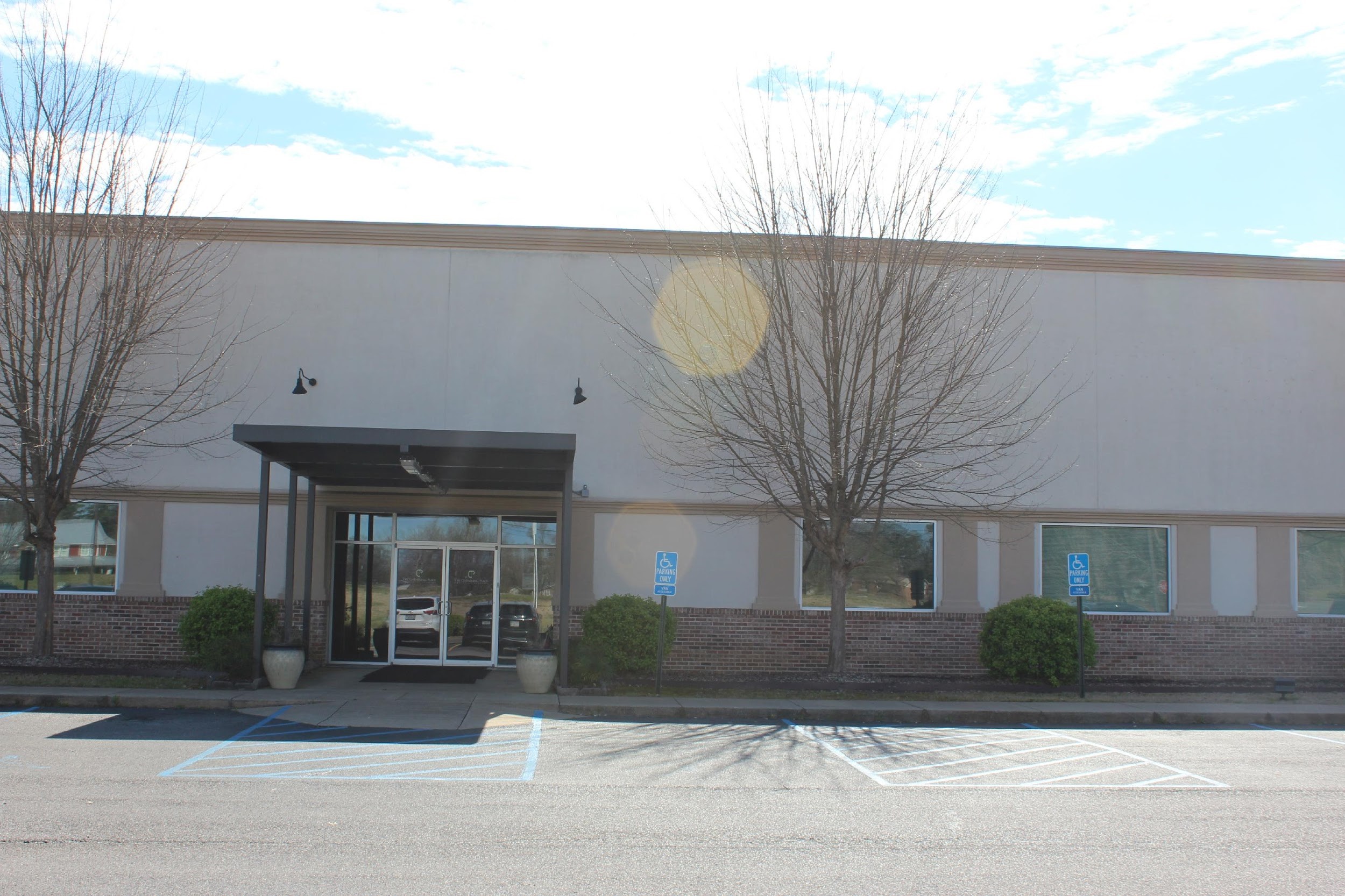 The facility consisted of a pre-engineered metal building, with a steel framed structure. The exterior of the facility was clad with metal panels, with vinyl-faced insulation sandwiched between the steel frame and the metal panels. Prior to being a Church, the facility was utilized for years as a warehouse facility, without climate control. The Church purchased the facility and finished the majority of the interior with a worship center, offices, and a school. During the interior additions, portions of the roof venting were sealed off and climate control was added.

After ten years of the being in the facility, the Church personnel reported that water would intrude at numerous locations within the facility during rain events. Examination of the roof showed that numerous attempts were made to repair the issues, but the exact cause of the water intrusion had not been determined, so the water intrusion continued. 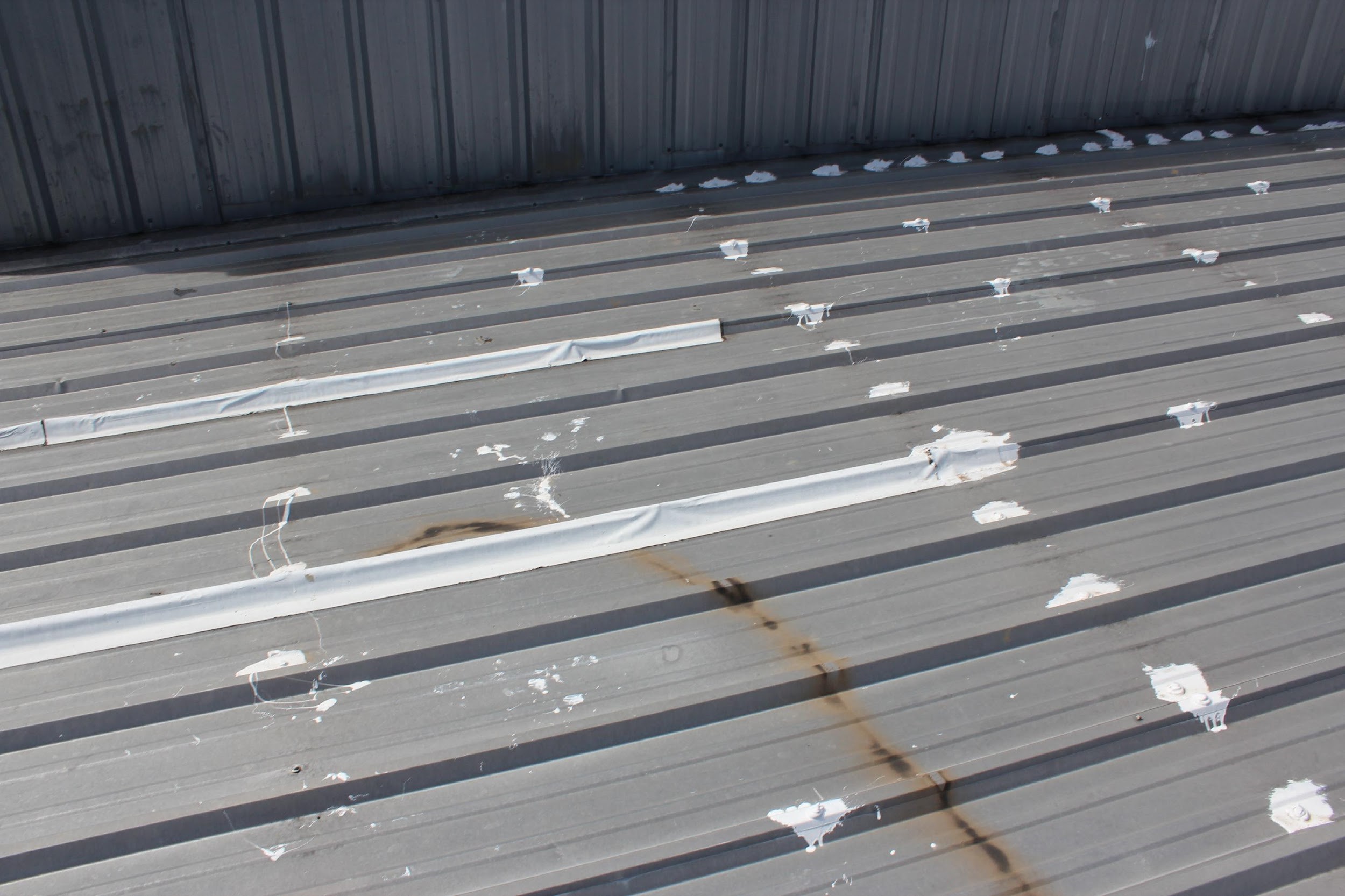 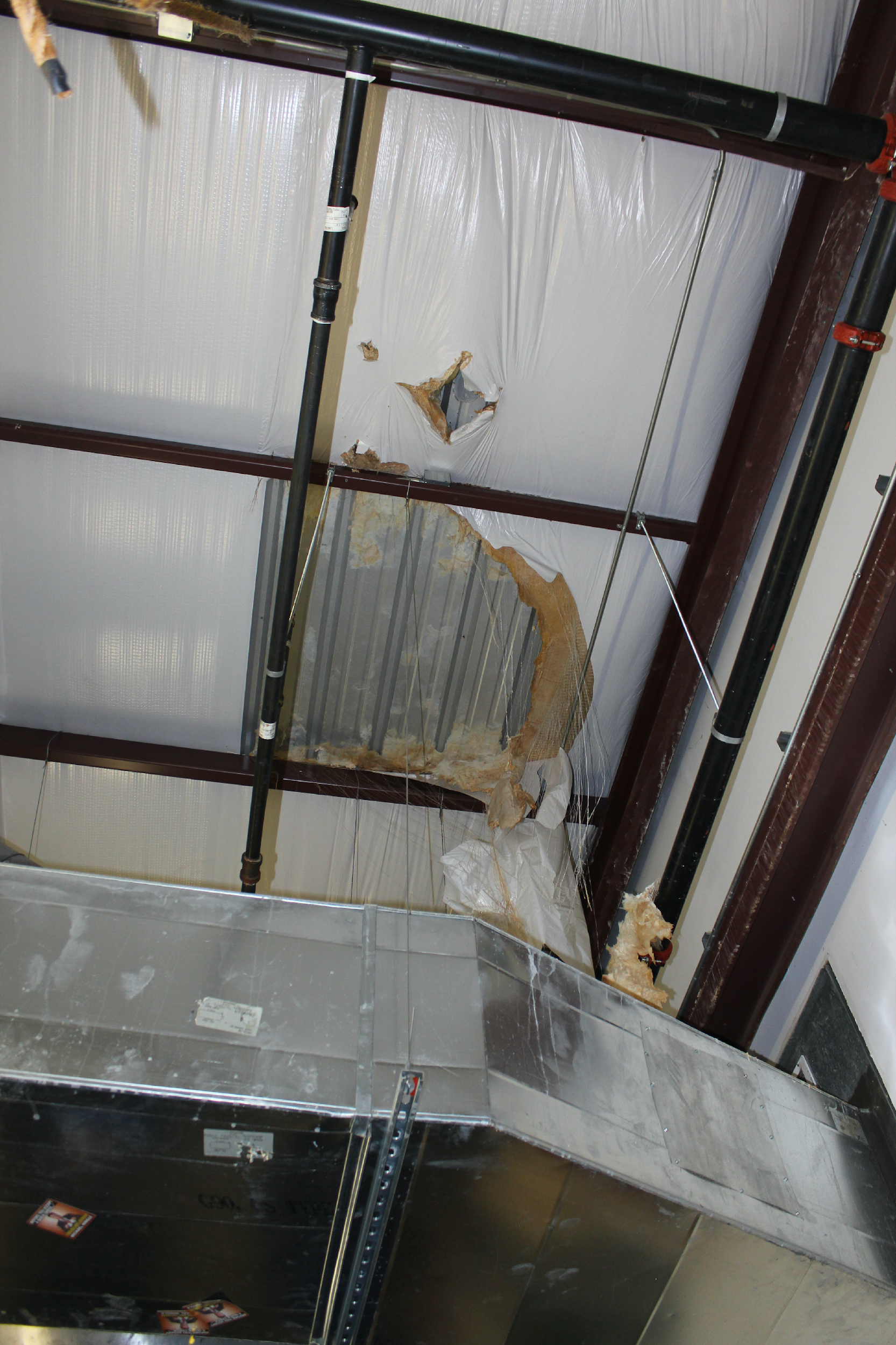 In the interior of the facility, numerous locations were observed where portions of the vinyl-faced insulation were torn, missing, and/or pulled back and no longer covering the exterior metal wall or roof panels.

Pre-engineered metal buildings are not air tight, and during rain events, humidity levels inside a pre-engineered metal building can become elevated, even with climate control. One of the purposes of the vinyl-faced insulation is to prevent this moist air from coming in contact with the exterior metal sheathing of the building. When the temperature outside the facility is colder than the interior, the metal panels comprising the exterior sheathing become chilled. Then, the warm moist air inside the facility comes into contact with the exposed portions of the chilled panels and condensation results. Surprisingly, enough condensation can occur that the appearance of the water is often mistaken for leaks!

Upon discovery of the issue, the Church repaired the torn, missing, and pulled back locations of vinyl-faced insulation, and the water intrusion issues at the facility were rectified. Condensation inside a building can be a major issue and result in damages to interior finishes and furnishings, enough so that the National Roofing Contractors Association dedicates a portion of their Roofing Manual to the issues. So be aware, just because it is “raining” inside a building, does not mean that the roof is leaking!

Kurt D Mulder, P.E. is an engineering manager and consulting engineer with our Birmingham Office. Mr. Mulder provides technical consultation related to construction evaluation of residential and commercial structures, failure analysis, evaluation of scope and cause of damage to structures, as well as water intrusion investigation. You may contact Kurt for your forensic engineering needs at kmulder@edtengineers.com or (205) 838-1040.