Freshly fallen snow is often a beautiful and awe-inspiring sight to see.  Some parts of the country may see new snow daily while other areas may only see it once a century. Regardless of how prepared our cities are, snow can greatly affect our commute to/from work. Snow can also greatly affect our residences, office buildings, and even bridges. Reading on we will learn more about the affect of snow on our structures. 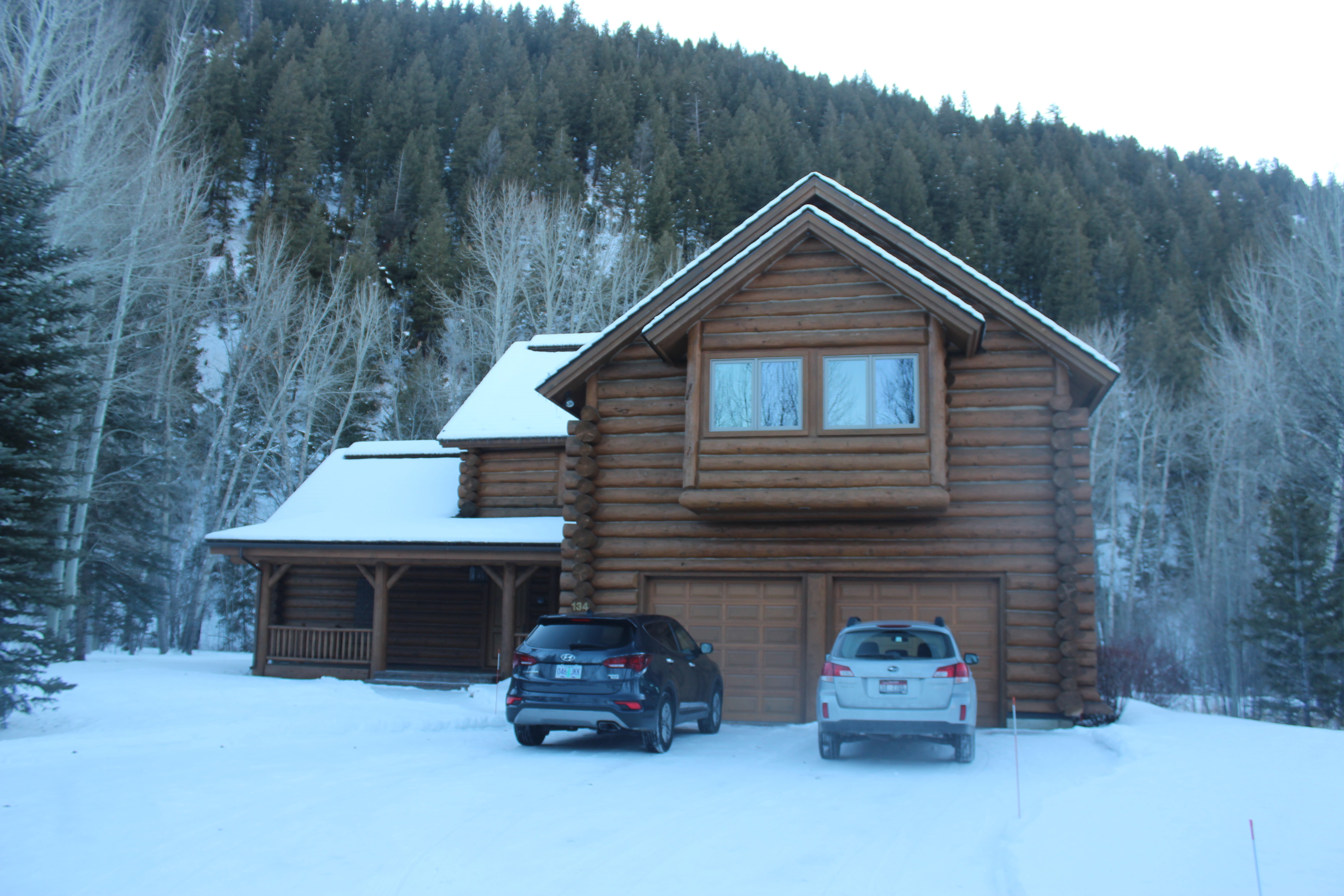 Snow, being frozen water, can weigh a significant amount when accumulation starts to build, and as engineers, we have to account for this transient weight when designing structures. Falling snow is often accompanied by winds that can create drifts on roofs and against exterior walls. Snow can also accumulate at different rates depending on what type of surface it is falling on. For example, the roof over the attic space of a residence will trap ambient warm air from the living space and be kept warmer than the roof of an unheated garage. Snow on the house may only accumulate a couple of inches, but perhaps double that on the garage.

Historical records and statistical analysis have allowed engineers to create maps of design ground snow loads for large areas of the United States. These maps can be found in the Minimum Design Loads for Buildings and Other Structures (hereafter referred to as the code), by the American Society of Civil Engineers and the Structural Engineering Institute. These snow loads are based on a 50-year mean recurrence interval, meaning that in any given year there is a 2-percent chance that the actual snow load will exceed the design snow load. For large areas of the country, the code does not specify a design load, stating that a case study is needed. In practice, this means that either the local jurisdiction is tasked with defining a design snow load, or the engineer designing the project must make a statistical determination of the design snow load.

These ground snow loads are used, after applying different multipliers, to determine a roof snow load. This roof snow load assumes no drifting and no melting and is assumed to last for a short period of time. From the design standpoint, this first design condition assumes uniform snow depth over the entire roof. Over time ambient warm air from a building interior may begin to melt some of the snow and winds will cause accumulated snow to form drifts. For the next design conditions, the depth of snow is adjusted to account for snow blowing from one side of a roof to another, or from an adjacent roof onto the roof under design. Multiple cases need to be examined since wind can come from different directions, and therefore drifting snow can accumulate in different areas.

When looking at a damaged roof or structure after a heavy snowfall it is important to determine not only the amount of snow that fell but also the weight of the snow. Sometimes snow is light and “fluffy” while other times it is heavy and “dense” (good snowball snow). The snow water equivalent is “the thickness of water that would result from melting a given layer of snow…10 inches of fresh snow can contain as little as 0.10 inches of water and as much as 4 inches of water [1] .” Over 1 square foot, 0.10 inches of water weighs 0.52 pounds while 4 inches of water weighs 20.8 pounds, a significant difference. Reviewing wind speed, temperature, and humidity can help an engineer determine a snow water equivalent, but the best measure is to get on-site quickly after a loss and collect some snow.

Visual signs of a snow overload can include fractures in timber members, deformed steel, and even cracked concrete. However, these signs can also be the result of other conditions. Snow overload assessments to buildings and other structures need to take into account many variables. Forensic engineers are best suited to collect the data and evaluate the cause and scope of damage.