Don’t Get Rubbed the Wrong Way

The U.S. exports about 4 million bushels of grain a year, including wheat, rice, corn, soy and other commodities. Grain is typically transferred by rail from farming areas to shipping terminals located on the coast or major waterways. The grain is temporarily stored in silos at the grain terminal. When a ship arrives for lading, the grain is moved from the silos into the ship holds through a series of conveyors and spouts. Having multiple spouts at a terminal allows lading of multiple holds without having to reposition the ship, which is a time-consuming and costly maneuver. 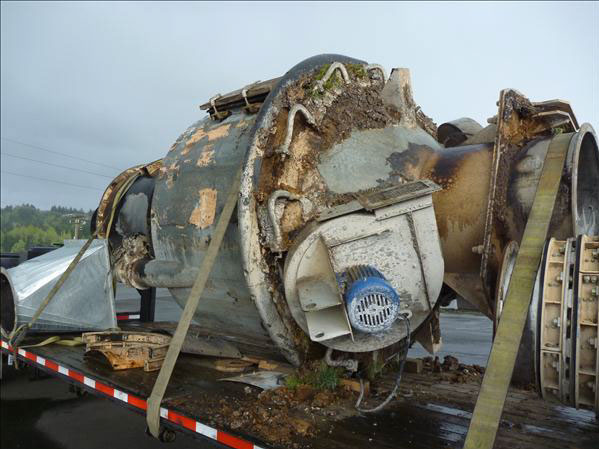 One of the risks associated with any industrial equipment is fire. In the event of a fire at a grain terminal, if the fire goes undetected, the risk increases to fire within ship’s hold. EDT was asked to investigate such a fire to determine the origin and cause, be it shipboard or landside. The investigation included extensive examination of the conveyor/spout system including multiple electrical motors for conveyor drives, grain routing, dust control fans, and spout control, as well as rollers throughout the system. A thorough investigation also required review and understanding of shipboard operations and activities leading up to discovery of the fire. This investigation found the origin of the fire to be in a transition box connecting one conveyor belt to another. One of the conveyor belts became misaligned and drifted into the side of the transition box. A sensor at this location used to detect belt misalignment was improperly installed and friction between the belt and the steel box continued long enough to cut through the side of the box. Heat generated by the friction was sufficient to ignite the grain being carried on the belt, which was then transported into the ship’s hold before the fire was detected. Fortunately, the ship did not sustain significant damage, but the hold had to be emptied and cleaned before it could be returned to service. Friction is a significant issue relating to rotating machinery and equipment with moving parts and has been found to be the cause of fires in everything from conveyors to wind turbines to mining equipment to semi-tractor wheels. 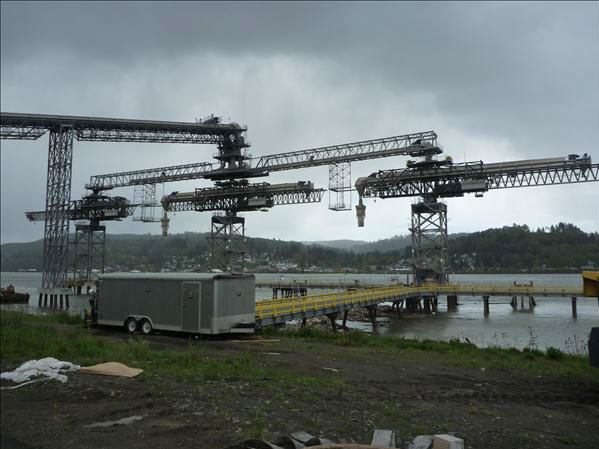 Despite the knowledge gained and causation identification, the grain conveyor was not properly repaired and monitored. Within one year, a second fire took place at the same location in the conveyor equipment and for the same cause. EDT conducted a second investigation, the results of which confirmed and verified the equipment misalignment problem and source of ignition. After the second fire, improved equipment design and proper monitoring of conveyor operations were implemented. There have been no further grain conveyor fires at this terminal. 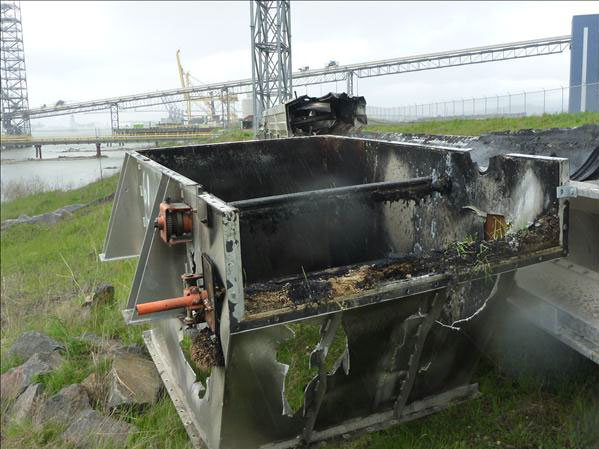 An additional aspect of these assignments was to evaluate the timeline critical path to repair the system, monitor repair progress, and advise the terminal owner regarding potential expediting measures. These tasks involved working with grain terminal personnel and local repair contractors. The result was a reduction of the conveyor repair costs and reduced business interruption loss for the terminal.