Damage to single-family residences supported on cripple wall foundations was extensive as a result of the 1994 Northridge earthquake. Cripple walls are typically walls shorter than one story which support floor framing for the first floor. This creates a crawl space below the floor framing. The structure above the cripple wall is generally stiffer due to multiple interior walls in each direction. The cripple walls were typically arranged  around the perimeter of the structure. As such, these arrangements have fewer walls to resist the earthquake forces. During an earthquake, such as the one in Northridge in 1994, the cripple walls tended to fail by two different means. First, the cripple walls collapsed due to their lack of strength. Second, the structure slid relative to the foundation due to inadequate or missing sill plate connections. Sill plates are the wood members which are supported directly on the foundation. The sill plate connections attach the wood structure to the typical concrete foundation. 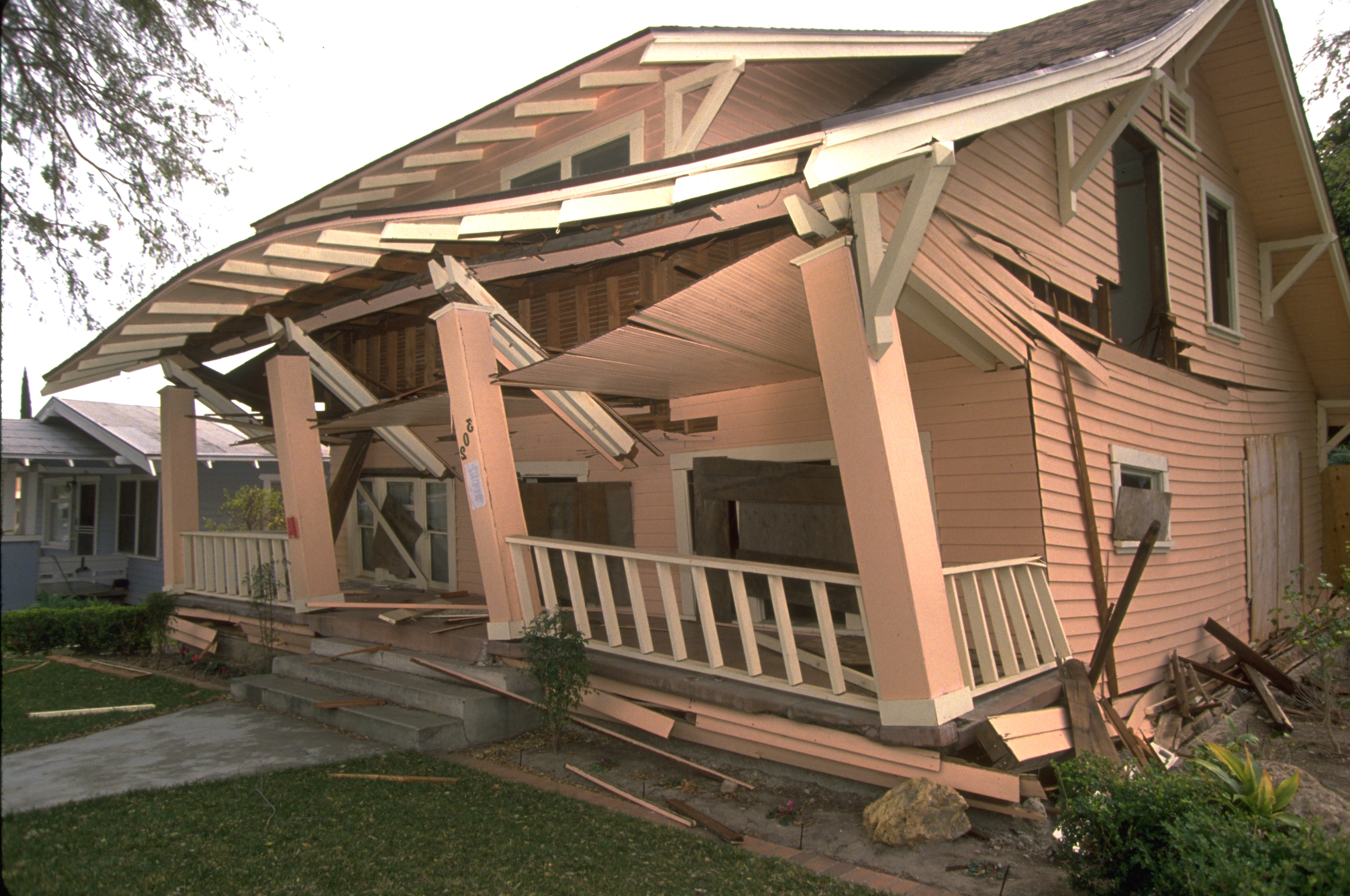 Subsequent to the 1994 Northridge earthquake, efforts were made to have homeowners retrofit the cripple walls and their connections to the foundations. The International Existing Building Code (IEBC), Chapter A3 was developed to provide a prescriptive means to retrofit cripple walls and their connections. Structures which met certain criteria, such as being a residential building with four units or less, three stories or less, and having cripple walls less than four feet tall, could be retrofitted without hiring a licensed civil or structural engineer. This simplified the process and timeline to get many of the structures with cripple wall foundations retrofitted prior to the next earthquake.

IEBC Chapter A3 prescribed the required work via tables and figures to make it simple to understand and follow. The requirements for connection of new sheathing on cripple walls, connections at the top of cripple walls, and connection of the base of cripple walls to the foundation are based on the number of stories. There are minimum requirements for the number of anchors to the foundation based on the length of the wall. Because of the simplified methodology, its application to certain residential structures may be more robust than required by an engineered design.

Subsequent to the development of IEBC Chapter A3, more research has been done to advance the retrofitting of residential structures including cripple wall foundations.  The Federal Emergency Management Agency published FEMA P-1100 “Vulnerability-Based Seismic Assessment and Retrofit of One- and Two-Family Dwellings.” This document provides requirements which can be applied to more building types and structural components but does typically require the services of a licensed engineer. However, there are still prescriptive methods to address some of the vulnerabilities similar to the IEBC Chapter A3. It should be understood that neither of these documents will prevent earthquake damage from occurring. The intent of both of these documents is to strengthen residential structures and minimize the displacement of residents after an earthquake.

Michael R. Keaster, P.E., S.E. is a consulting engineer with our Oakland Office. Mr. Keaster provides technical consultation related to construction evaluation of residential and commercial structures, failure analysis, evaluation of scope and cause of damage to structures, as well as water intrusion investigation. You may contact Michael for your forensic engineering needs at mkeaster@edtengineers.com or (925) 674-8010.