During a recent vacation with my family on the Carolina coastline, we had an amazing and unique experience. Sea turtle nests, specifically loggerhead turtles, were located on the beach in the area where we were residing. Throughout the week, we noticed local volunteers attending to the nests. The goal of the volunteers is to help the sea turtles reach the ocean safely and naturally. Four days after the initial hatching, the volunteers unearth the nest to take inventory of the eggs, so as to determine the success of the hatching. Often, during this unearthing process, additional hatchlings are found. 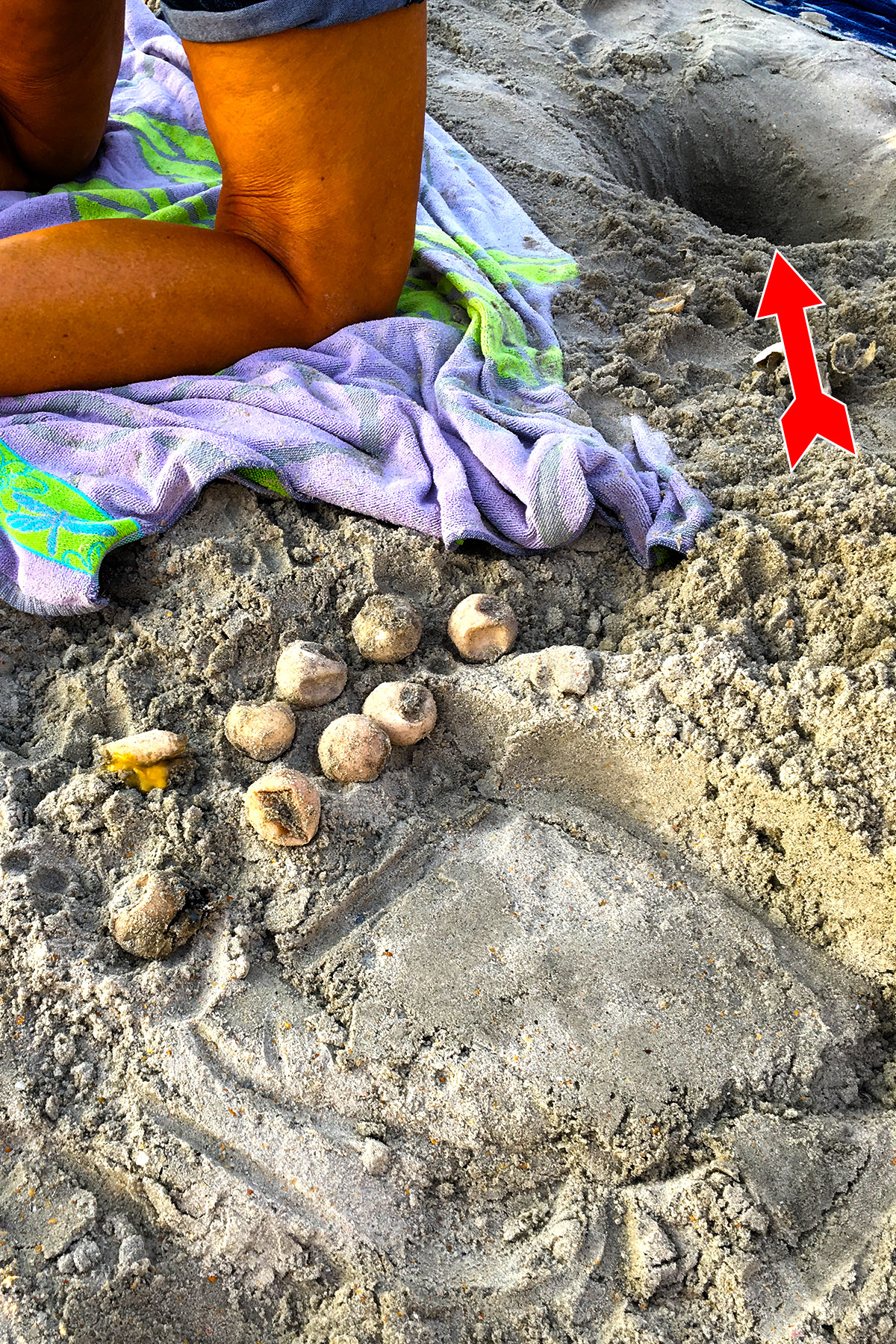 While on our vacation, two such unearthings were conducted. In the first instance, during a morning unearthing, six new hatchlings were identified. All of the new turtles were given a chance to crawl to the ocean under their own strength. Three of the turtles were strong enough to not only crawl to the ocean but start swimming and fight the surf. Unfortunately, the other three turtles were not strong enough to swim past the breaking waves. Knowing those turtles would die of exhaustion in the water, the volunteers made a decision to give those turtles a chance at survival.

A few of the volunteers had seen me and my nephews paddleboarding earlier that morning. At their request, my nephews and I used the paddleboard to get the remaining three turtles past the breakers and into deeper waters. After traveling approximately 300 feet from the shoreline we released the turtles into the ocean. My nephews and I breathed a sigh of relief when we saw all three of the turtles swim and return to the surface for their initial breath (which is a positive sign). We returned to the beach, hearing the cheers and applause from the witnesses to this awesome event.

Unaware, another unearthing event happened a few nights later. This time only two turtles were found in the nest. The volunteers determined that the turtles were small and did not have sufficient strength to make the crawl, let alone swim in the rising tide. At this point, they again asked our assistance to give the turtles a chance. 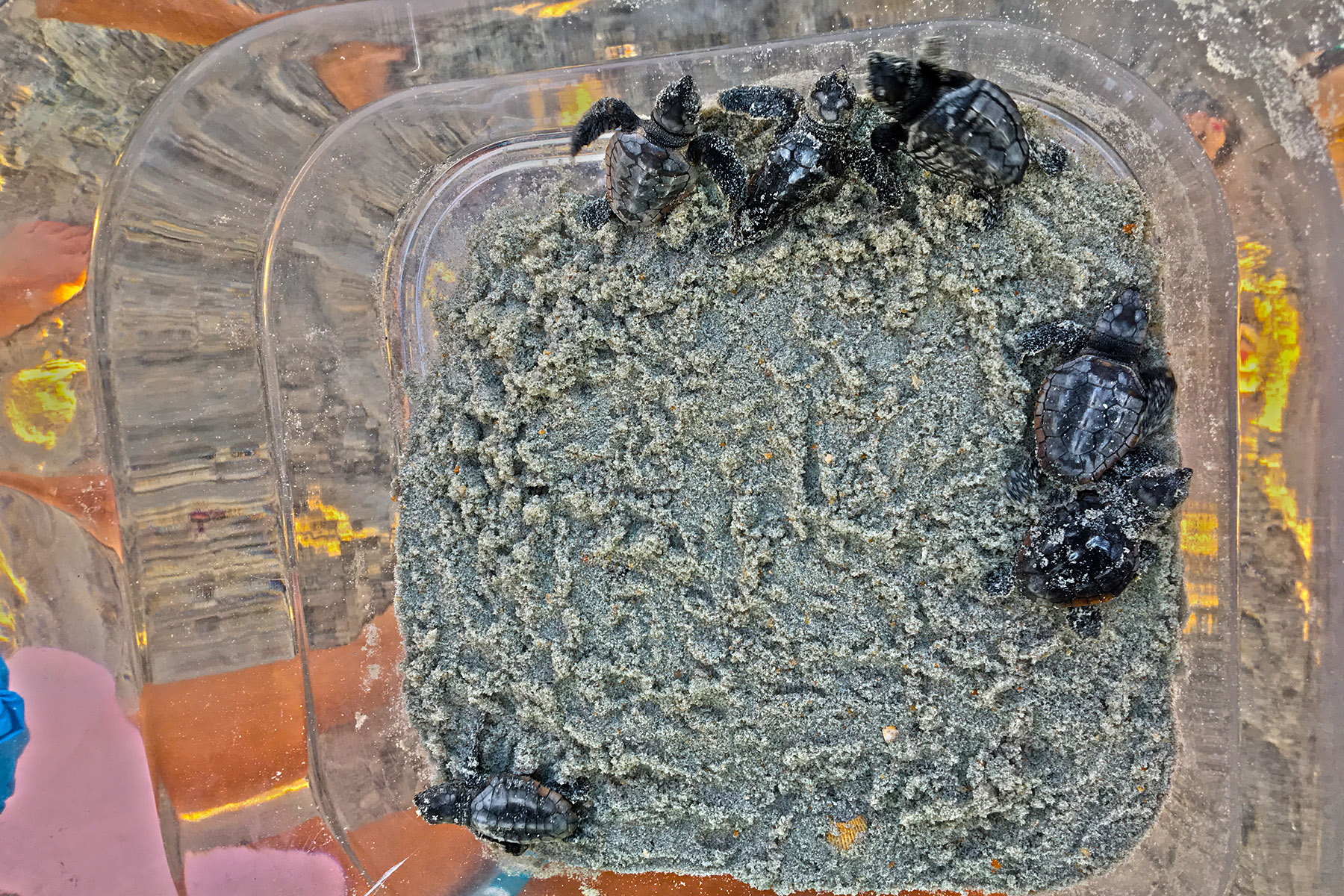 The sea was angry that day, my friends… The waves were choppy and a strong tide was coming in. A swell pushed from the south to the north along the shoreline. This time my nephews and I used an inflatable kayak, knowing that swimming alongside the paddle board would not work. It took both me and my brother-in-law to get the kayak past the initial breakers. Even though we made it past the first breakers, the journey was not easy. Onlookers even stated that they lost sight of us multiple times, as we rode over the waves. The ocean was fierce and, to give the turtles a fighting chance, we thought it was best to take them further out. I estimated that we were about one-quarter mile or more from the shoreline before releasing the turtles. Both turtles were released into the water. Unfortunately, I only witnessed one returning to the surface for its initial breath. 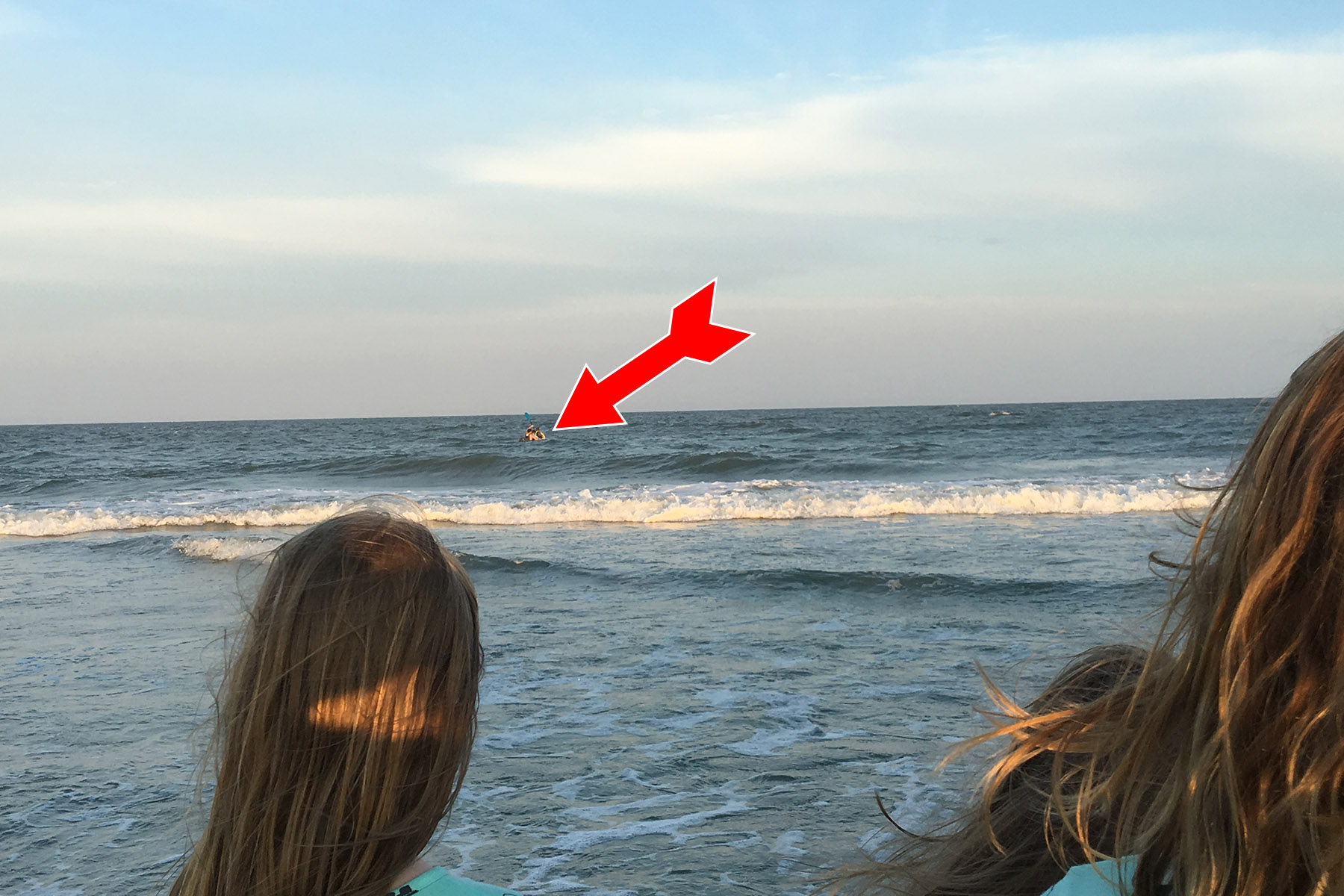 All in all, it was a surprisingly educational and eventful vacation.  In all our years going to the coast, this was a first for our family. We were extremely grateful to the volunteers, not only for their service towards conservation but also for including us in such an event. We know that we were only involved as a last resort, as a means to give life chance. I will never forget this experience and it has only increased my respect for nature.

It should be noted that outside interference with the turtle hatching is not recommended. All of the volunteers were trained by professionals from a nearby aquarium. The goal of the volunteers is to observe and protect. They will only intervene under extreme circumstances, such as potential death. If you are ever at the beach and see a turtle nest or a nest hatching, you should contact the local group for assistance. Nature is both beautiful and mysterious. I feel honored to witness such beauty, if but for a brief moment. Check out my video below. 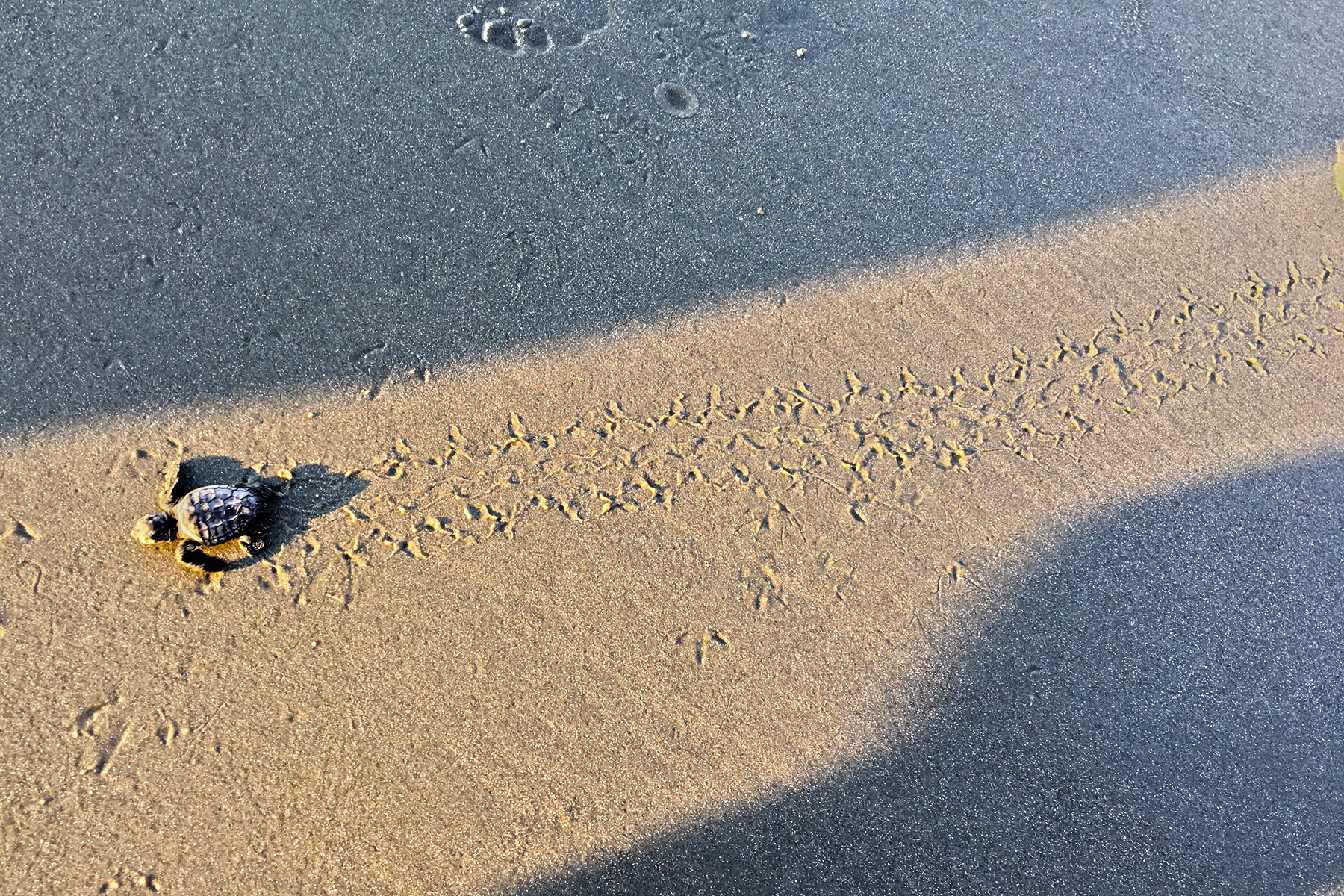 Below are a few facts about loggerhead turtles:

More information about loggerhead sea turtles can be found at the following websites: