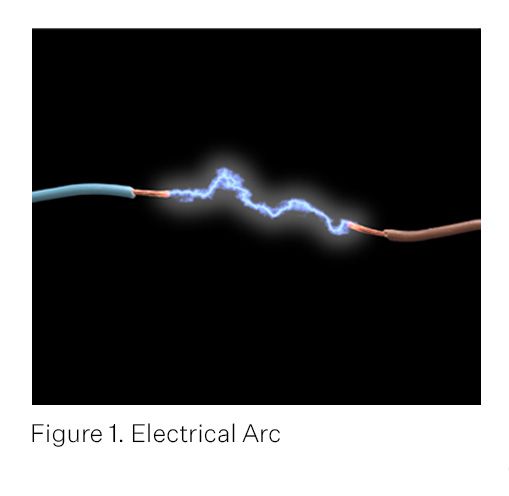 Because traditional electrical protection devices like fuses and circuit breakers do not provide adequate protection against arc-induced fires (Douglas A. Lee, 2002), a new type of device is needed.  Recent advances in technology have resulted in the development of the Arc-Fault Circuit Interrupter (AFCI). This type of device is microprocessor-controlled and monitors the current flow in a protected circuit (MacBeth, 2003).  The microprocessor in an arc-fault circuit interrupter will continuously monitor the voltage and current flowing in a circuit and interrupt the current flow if an arc is detected. 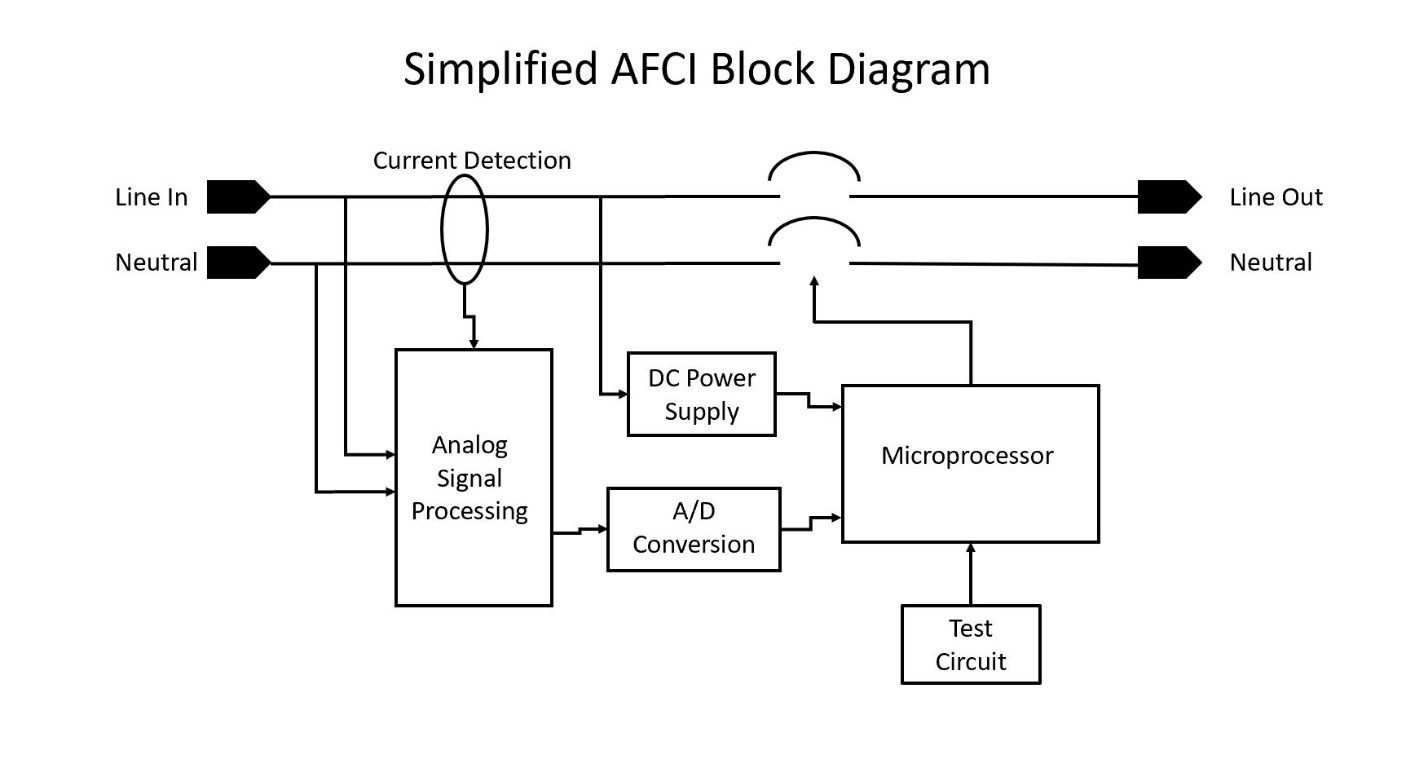 Arc-fault circuit interrupters have been required as part of the National Electrical Code since 1999 and were initially required only in bedrooms.  However, the National Electrical Code requirements have been updated several times to include all 15- and 20-ampere, 120-volt circuits that supply lighting, receptacles, and other outlets. These requirements generally do not include bathrooms, unfinished basements, garages, and outdoor areas where ground fault protection is typically required (National Fire Protection Association, 2017).  Arc-fault circuit interrupters are also required where certain modifications are made to existing wiring. 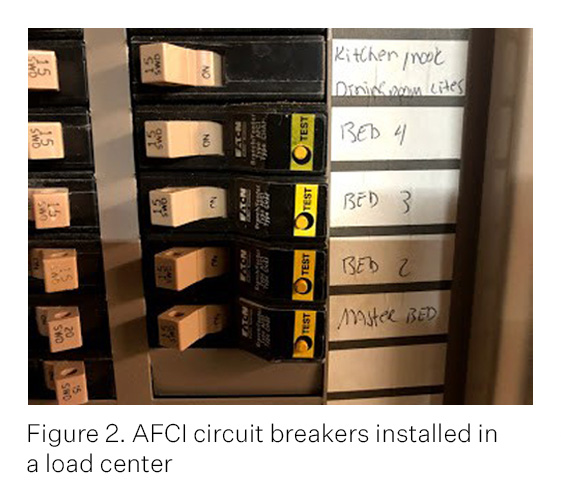 Building codes vary from state to state, and many states have not adopted the most recent National Electrical Code requirements for arc-fault circuit interrupters.  You should always check with your local code enforcement office for requirements in your area before undertaking any electrical project.

Siemens Incorporated. (2012). History of the AFCI. Retrieved from siemens.com: https://w3.usa.siemens.com/us/internet-dms/btlv/residential/residential/docs_AFIC%20Circuit%20Protection/SIE_WP_AFCI_History.pdf